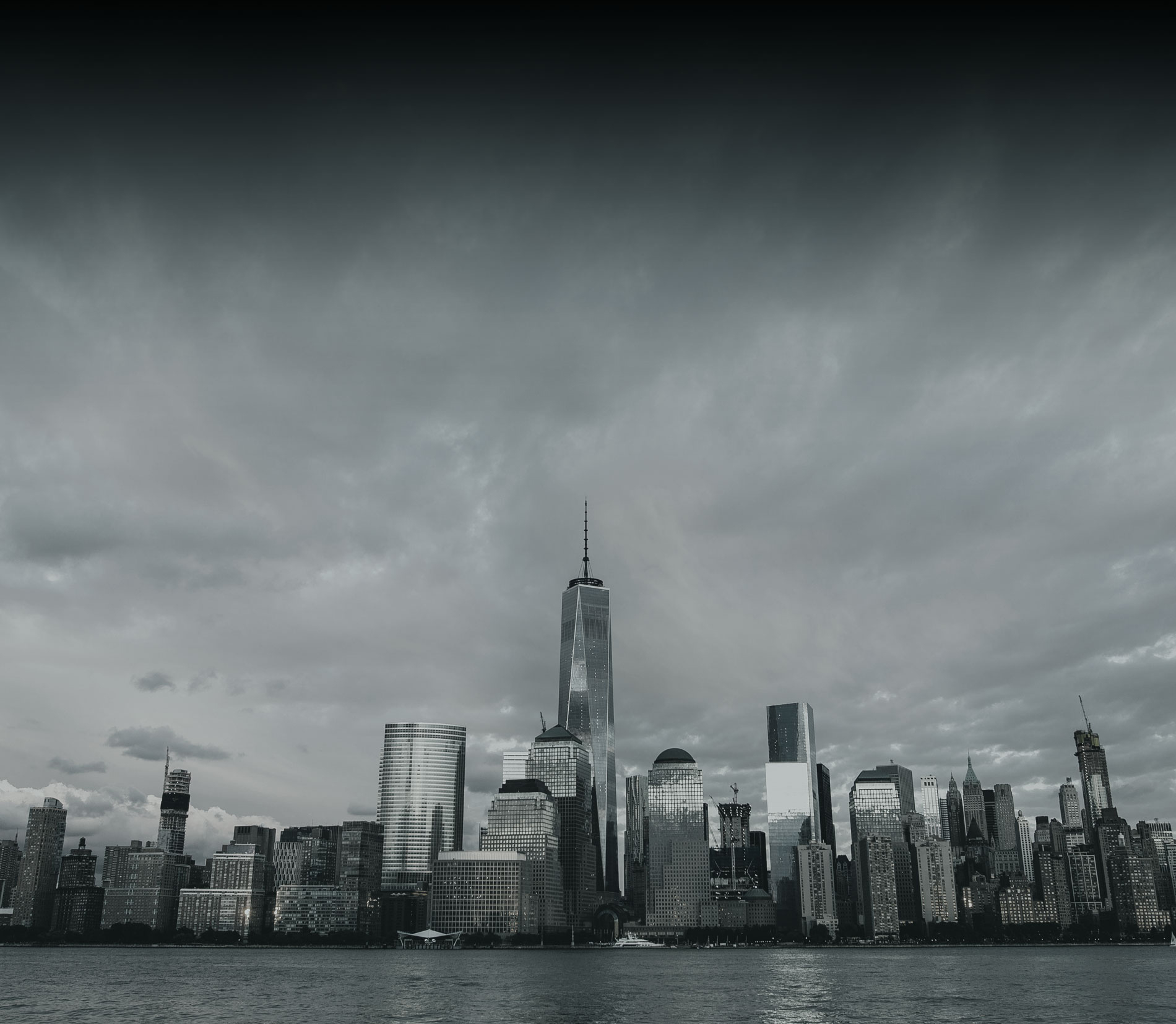 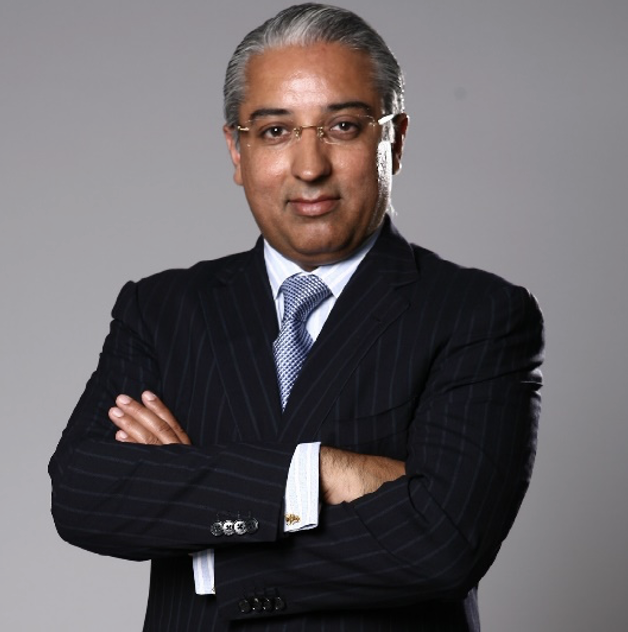 We are an environmentally conscience global industrial conglomerate

Randeep S Grewal is an international Italian businessman and entrepreneur and head of the GRERAN Family Office. He has founded several companies within the Greran Group including Ca’ Del Grevino, Greavia, Greka, Greland, Helt and leads a group of companies in the field of aviation, energy, real estate, wine and the hospitality industry around the globe.

He was born in India and grew up in Zambia and Nigeria where his father was a geologist who prospected for copper for the government. His mother was one of the first lady pilots in India. From the ages of 12 to 18, he attended The Doon School, a boarding school in India. He then relocated to the United States, earning a mechanical engineering degree with an aeronautical focus from California's Northrop University and was the graduating student engineer of the year

From 1993 to 1996, living between Tel Aviv, Israel and New York, US, Mr. Grewal served as Corporate Vice President for Israeli defense contractor RADA Industries where he globalized several proprietary technologies within the civil aviation sector.

In 1997, he acquired Tulsa based Horizontal Ventures, an oil and gas horizontal drilling technology company and from April 1997 to September 1997, he served as Chairman and Chief Executive Officer of the company. Since September 1997, Mr. Grewal has been the Chairman and Chief Executive Officer of the Greka Group, where he consolidated Horizontal Ventures as well as oil & gas resources developers Saba Petroleum, Petro Union, Beaver Creek, Windsor Energy and Pacific Asia Canada Energy.

Mr. Grewal is an accomplished pioneer within the oil and gas industry in advancing the technique of horizontal drilling developing the Ultra-Short Radius and LiFaBriC methodologies and associated non-fracking with a no-chemical use process of coalbed methane (CBM) extraction, providing an environmentally friendly unconventional source of natural gas and clean water. Recognized for his conviction for CBM and clean extraction methodologies, he set a new paradigm within the coal bed methane industry facilitating methane capture as a clean energy resource rather than harmful emissions to atmosphere.

Mr. Grewal commenced the Family Office operational exit from all extraction businesses in 2019 and thus divested interests in oil & gas extraction operations in the USA and China. The US divesture completed in 2020 and China is being implemented. In both jurisdictions, the Group continues its service businesses which are focused on technologies developed over 20 years of specialized experience within the sector.

He has been Group Chairman and Chief Executive since 1997 and also the Chairman and CEO of public companies Green Dragon Gas, Greka Drilling, Greka Energy Corporation, Bever Creek Energy and Greka Engineering listed in UK, US, and Canadian exchanges. Each of the companies were privatized. Additionally, he continues to serve in the same capacity in all the GRERAN family enterprises globally.

Since 1999, Mr. Grewal, as Chairman continues to lead the California based asphalt production company which is in its 87th year of operation. California Asphalt Production is the niche paving asphalt provider in central coastal California. Additionally, he is developing Helt Group as the trading and services niche company supporting within the same region.

Mr. Grewal is a passionate estate winemaker and enjoys picking the grapes for his handcrafted Ca’ Del Grevino wines. He is involved in all aspects of the wine from the organic vineyard practices to five year bottle aging in the winery. All the wines are deeply rooted in an Italian wine making tradition, hand-picked and focused on low sulphites with higher alcohol content.

He has continued the family generational interests in real estate through the Greland Group. Real Estate holdings have been expanded in concentrated niche locations with a ten year horizon on value monetization. These holdings continue to be diversified in Asia, Europe and the US.

The GRERAN Group is composed of over fifty companies. Each company has strong governance practices deeply rooted in best practices for a long-term sustainable future in harmony within its local operating environment. The Group continues its pursuit of investing in assets long term within its niches. 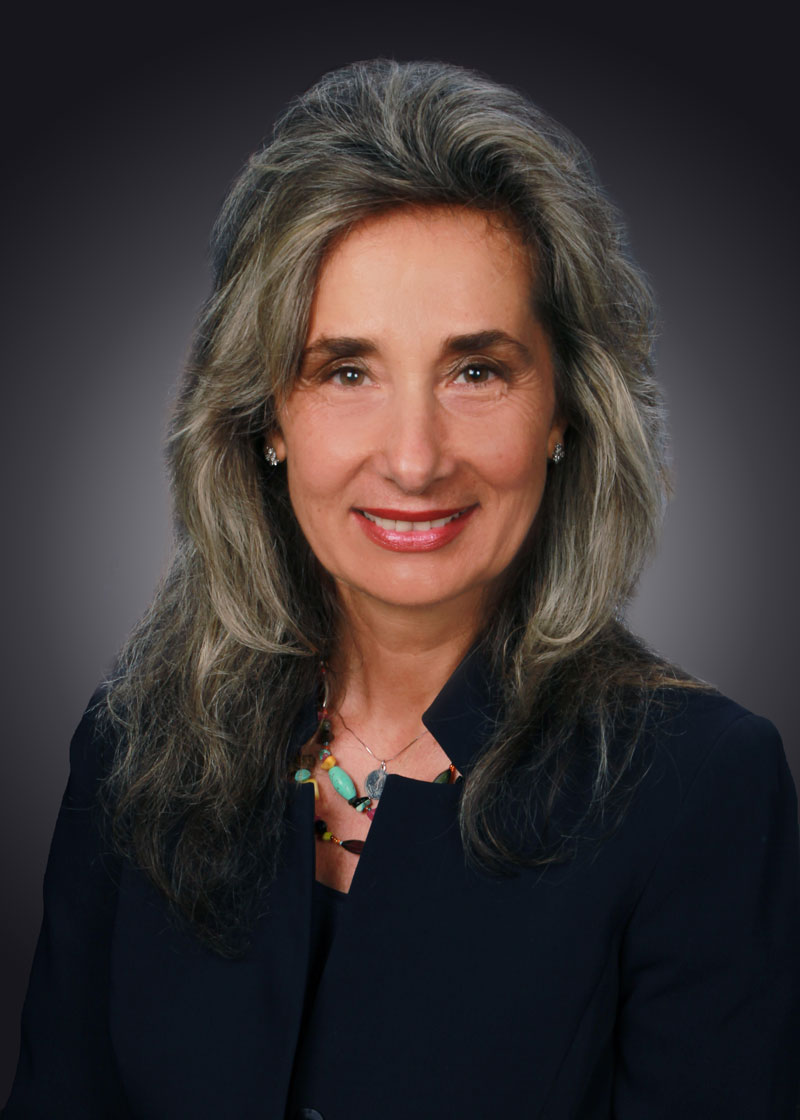 Violeta Berniczky joined the Group in 2001 and has held various executive positions within the finance and accounting departments of the various operating businesses. Mrs Berniczky became the Treasurer in 2014. She is involved with all financial aspects of the businesses within the Group. 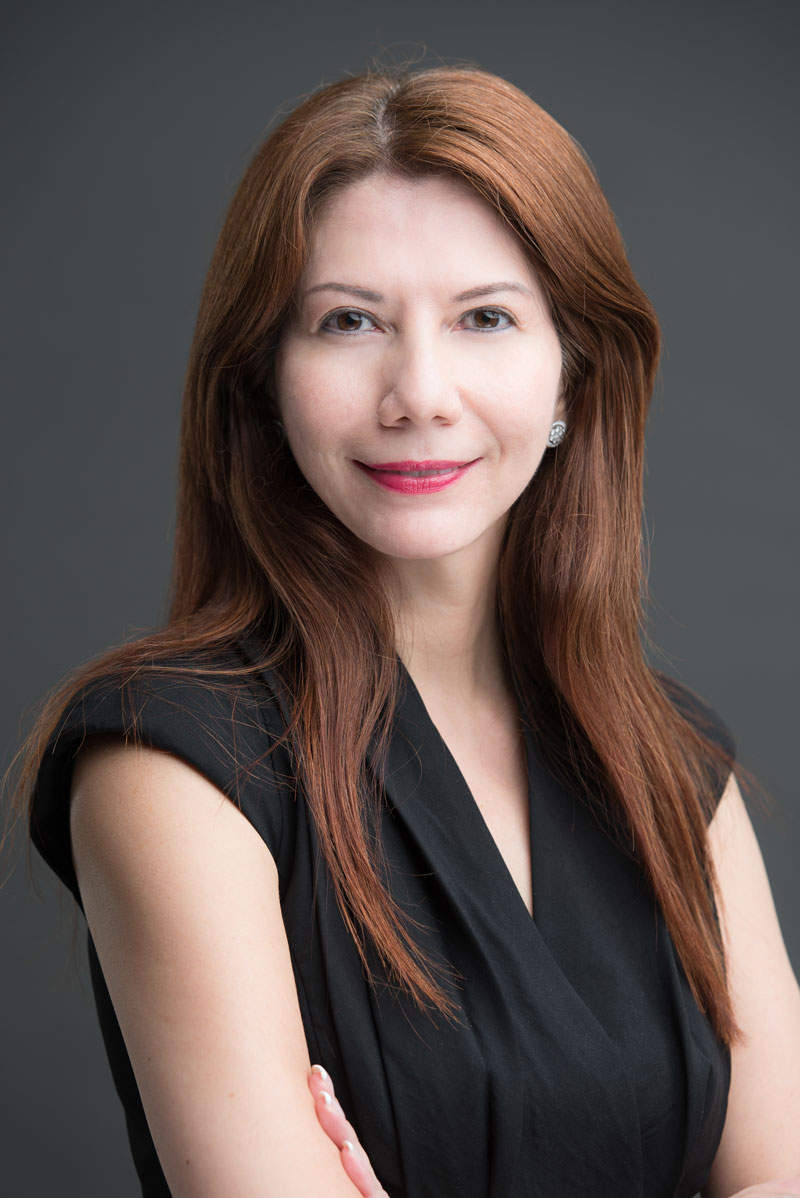 Betty Cheung joined Greka Limited in Hong Kong office since 2004 and is currently Director, Corporate Affairs of the Family Office. She is responsible for the administration and human resources management of the executive team. In her current capacity, Ms Cheung oversees the Foundation and the Future Leaders Programme. Prior to joining Greka, she worked at Burberry and Fendi within the advertising department as well as a business analyst for Nortel Networks.